When did this last happen to you ???

It seems ages since the bakkie windscreen was covered in spattered insects requiring regular stops to clean it.
Nothing to do with modern vehicle aerodynamics ---- but sadly simply due to the massive reduction in the number of insects around these days !!!

Scientists and entomologists in Europe and Germany have recorded a staggering seasonal decline in flying insects of 76% and a mid-summer decline of 82%, this data  obtained from ongoing surveys conducted over a 27 year period to date. 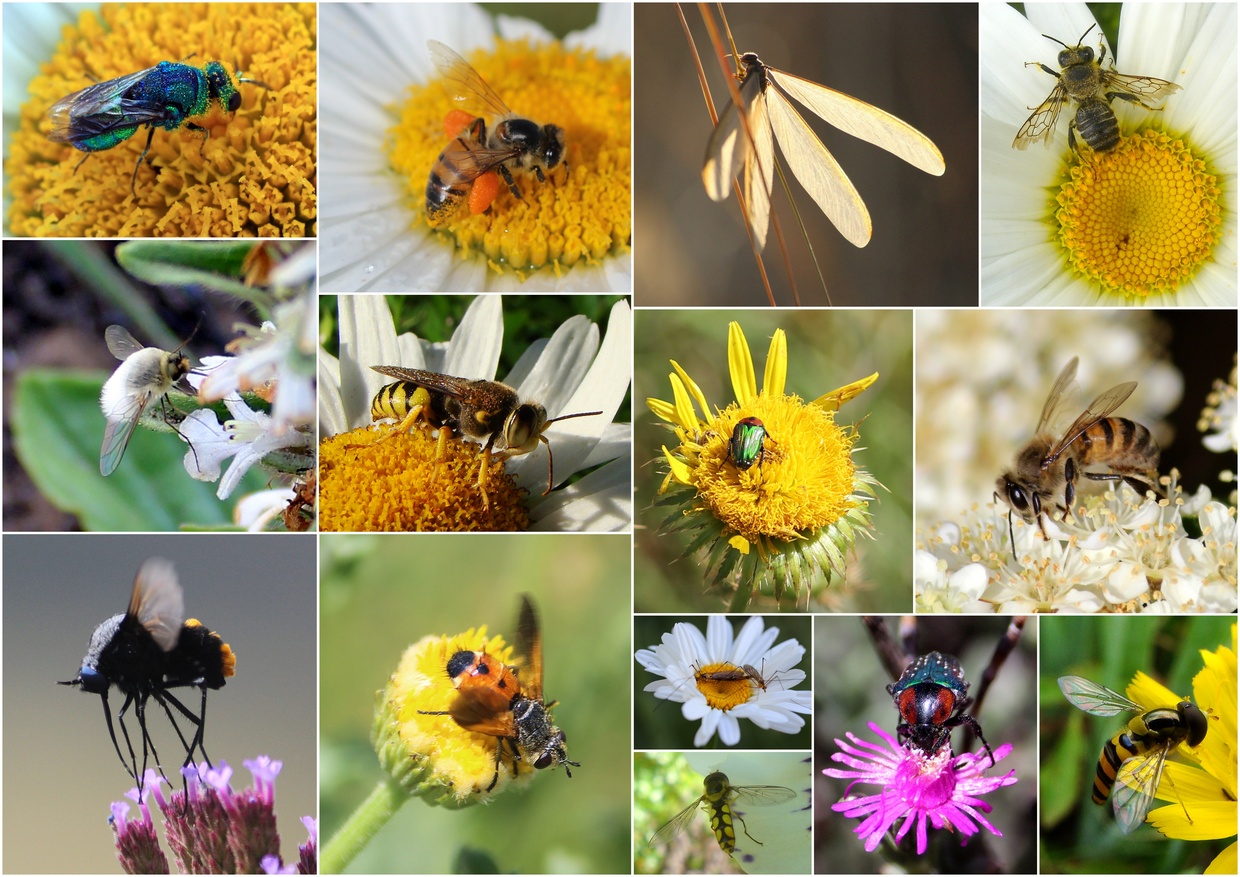 The sharp drop in butterfly, wild bee and moth numbers in particular is really concerning since not only are these species major pollinators, but they provide nutrient cycling and they are also an important food source for birds, mammals and amphibians. Some 60% of birds are reliant on insects as food.

It seems that about 80% of all plant-life is in need of pollination by insects, without them ….disaster!!!! At least 50% of our human diet comes directly from flowering plants . 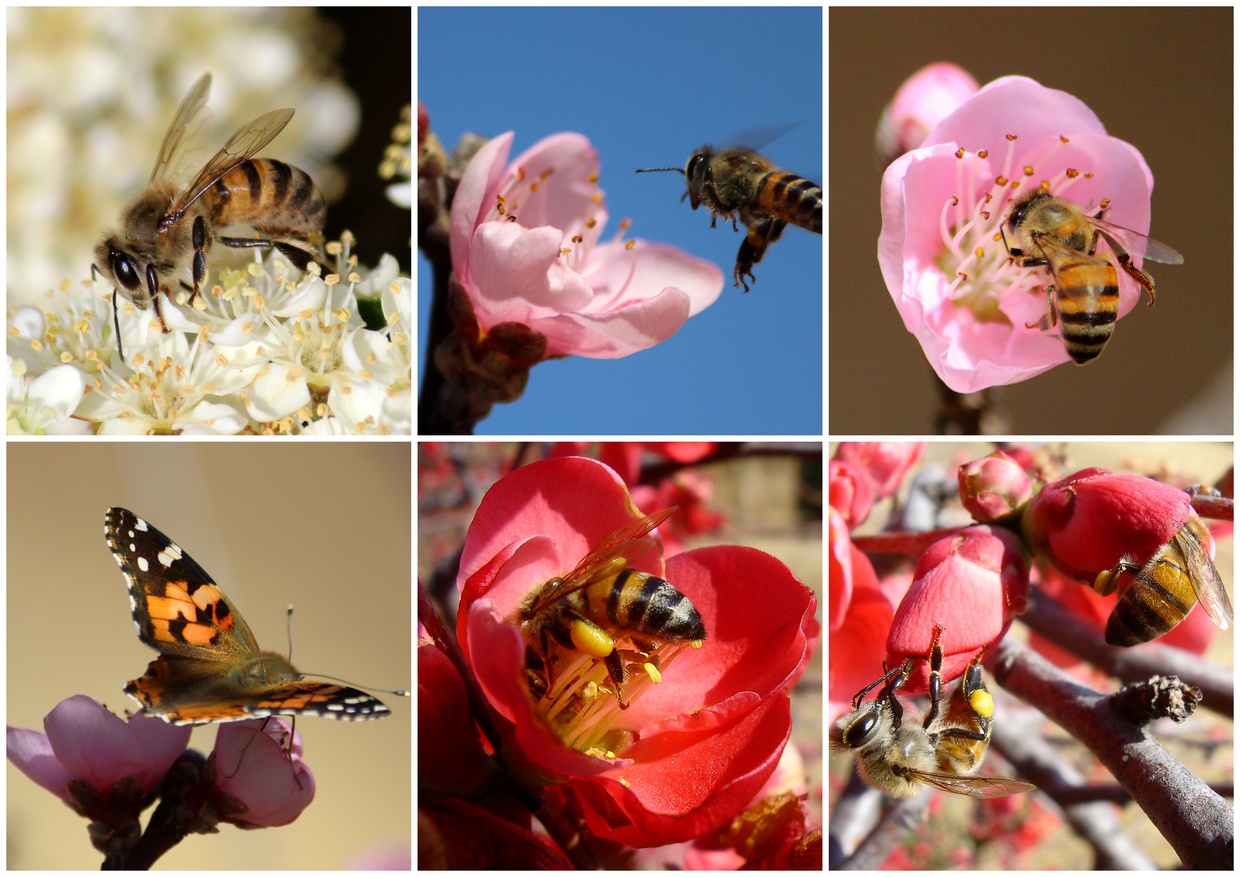 A survey conducted amongst truck drivers in Europe revealed that nowadays they encounter fewer gnats, flies, wasps, moths etc than in years gone by, and their windshields are cleaner.

For more information, Google the “ windscreen phenomenon”  ---- the data is frightening and is reflected worldwide

There is clearly no single direct cause of this, but increased pesticides usage, agricultural intensification and spraying, increased populations, urban growth and development and diminishing natural land areas all play a part, fertilizers which promote growth are designed to favour grasses, at the cost of wild flowers which are preferred by insects.  All factors which contribute to this massive decline in insect numbers.

We are all aware of the problems Bees are having worldwide, now the alarm bells are ringing elsewhere.

This is observation on a massive scale, the time is now and we should take responsible action, reducing the scale of  mono culture farming and making a return to natural, diversified bio-dynamic farming methods will undoubtedly enable the return of some insect populations.

In France and elsewhere in Europe there has been a massive decline in the numbers of “farmland” bird species and insects--- attributed largely to neonicotinoid pesticides and sprays used by agriculture. In the UK there is now a trend towards "rewilding”---- whereby areas of farming land are left natural and the results are very encouraging, a return of insects and birds which in turn has helped to better yields in farming …however the EU and UK Govt incentives given mainly to larger commercial farmers, sadly do not assist, and even seem to penalise the smaller environmental farmer, so this approach has fallen on deaf ears!

Here in South Africa luckily we still have the opportunity to redeem things, and to show the world what can be done,but it needs to have the support of people and not just the voices of those already “converted”.  If we demand better and safer quality food products, demand a reduction in the use of chemicals in the growing of our food, demand a return to clean air, clean water, clean food and a return to healthier life styles …then Government and big business conglomerates who rule the agricultural sectors will be forced to listen.

Change the way things happen for the better.

We must seriously consider what we are passing on to our children .

The lessons of Europe, Asia and America are there for our learning too.

We need to create many more buffer zones, areas which retain as much natural fauna and flora as possible, no matter how small  ….the more the better. In South Africa there is a move to create Conservancies whereby portions of private land are under stewardship, we are also blessed with large areas of nature reserves and our National Parks  and Game Reserves must be protected at all costs. Worldwide we must heed the warning signs now we are at the 11th hour .