What To Do In The Eastern Free State - Bird Watching 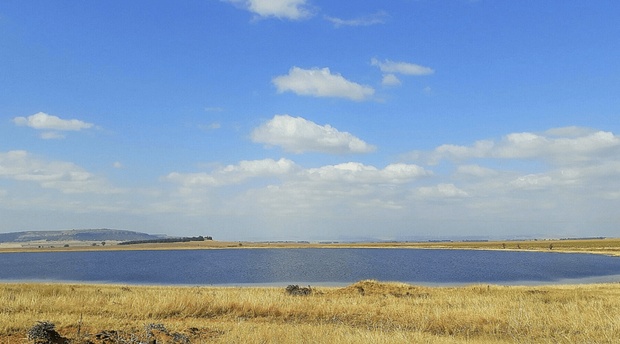 With the good rains of the past summer, the winter landscape of the Eastern Free State is again dotted with dams and pans filled to the brim with water, the reflection of dark blue winter skies turning the water a deep navy blue in the sunlight. 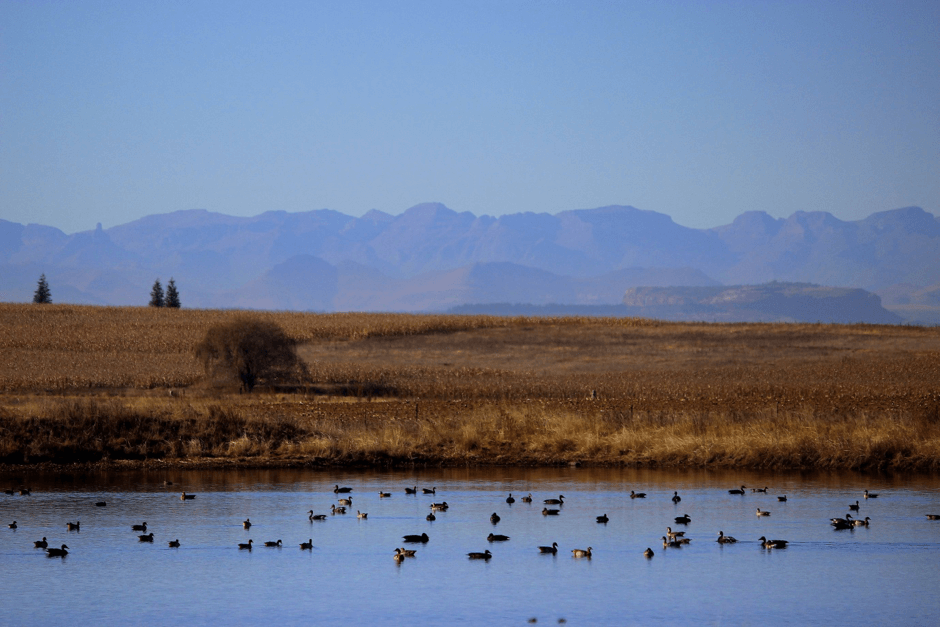 The grassy banks on the edges of dams and pans are filled with birds, grooming, some with head tucked under a wing, looking to all intents and purposes like headless birds. As you approach they take like a great flotilla to the water, and the sky seems filled with the sight and sound of flying birds, the numbers increasing daily. We have counted some 20 species of water fowl, and when you include the waders, herons, plovers, egrets, and sandpipers some 40 species of birds can be seen at local dams and pans at one time. 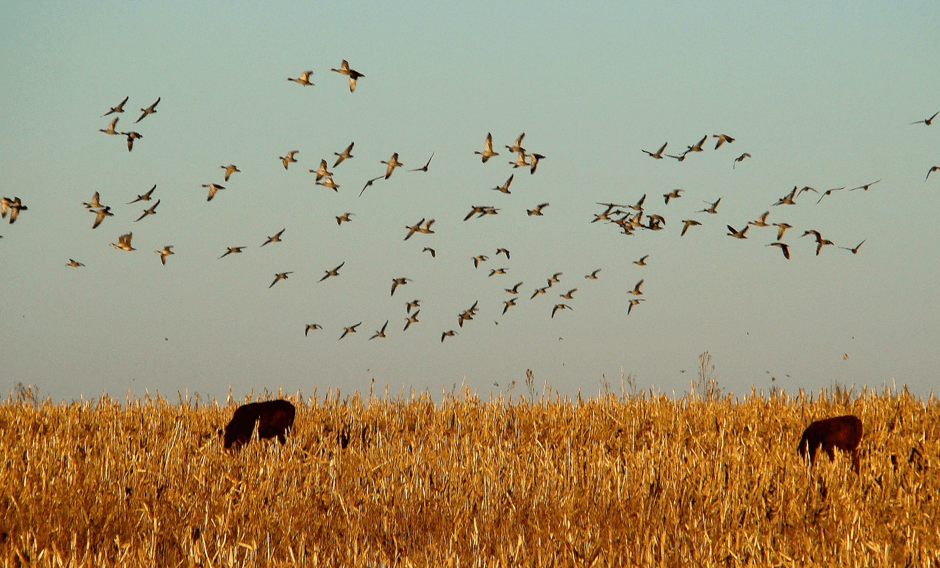 Excitingly, we also have at this time three species of harriers still being seen locally and on the Retreat. The black harrier which normally migrates to Natal in winter can still be seen cruising low over the grasslands of Amohela ho Spitskop. This beautiful bird is endemic to Southern Africa and it is believed there are only some 1000 birds left. Montagu’s Harrier, normally only a summer visitor, is also still seen regularly, and the highly endangered Marsh Harrier, a first time sighting at Amohela ho Spitskop which caused quite a stir,  also still hunting low over grasslands each day. 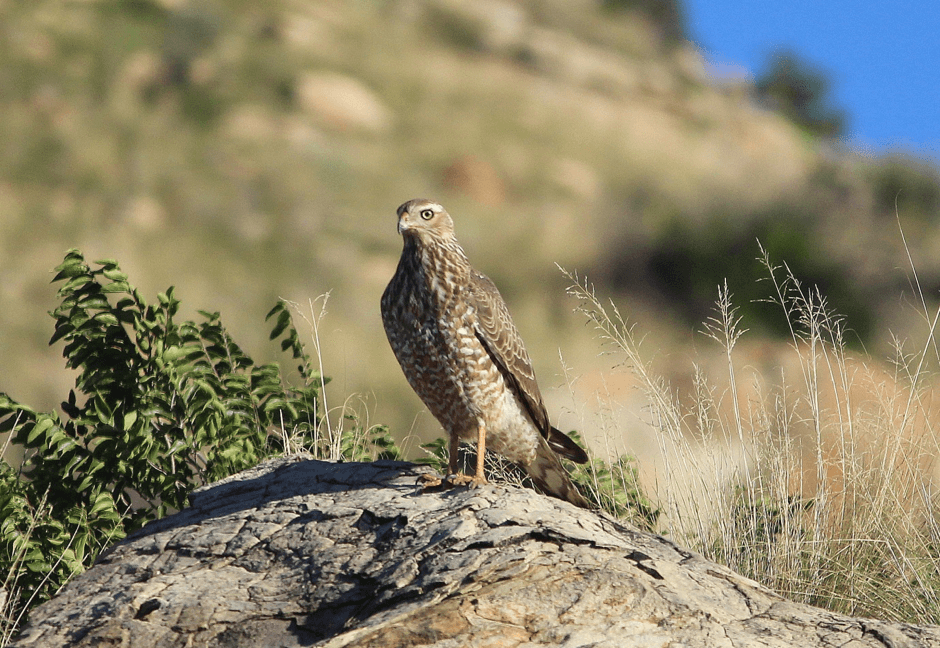 The value of Conservancies such as Amohela ho Spitskop Conservancy cannot be overstressed in a World of shrinking habitat for many bird species. It is Conservancies such as these where grassland is preserved and improved, where indigenous shrubs and trees, herbs and “weeds” are allowed to flourish, that can help preserve both fauna and flora, insects, butterflies, birds and much else.

Click here for more about birding at Amohela ho Spitskop