Dawn & The Quelea Awake - From Our Conservancy 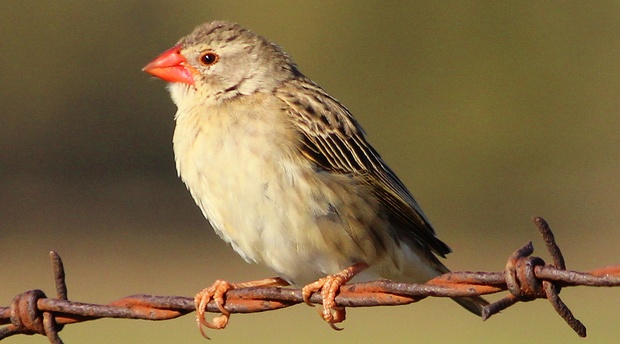 Filled with the expectation of a new day these little birds chatter excitedly, urgently marshalling themselves into groups, each containing hundreds of birds.

Every morning here in the garden at Spitskop, a few minutes before sunrise the air is filled with the cheeping of hundreds of Red Billed Quelea, followed by a great deal of fluttering as birds move from branch to branch, thousands of little wings that sound like a huge fan. Filled with the expectation of a new day these little birds chatter excitedly, urgently marshalling themselves into groups, each containing hundreds of birds.

At “the ” given moment, usually when the suns’ rays gild the top of branches they lift off in unison,  some mystical conductor orchestrating each one in a grand ballet of flight.

Quickly, all too quickly, they are gone, in a rush of air & wing beats. One might appreciate the sheer magic of the sight were it not for the fact that these little birds in their vast numbers are so devastatingly destructive to any seed crops. 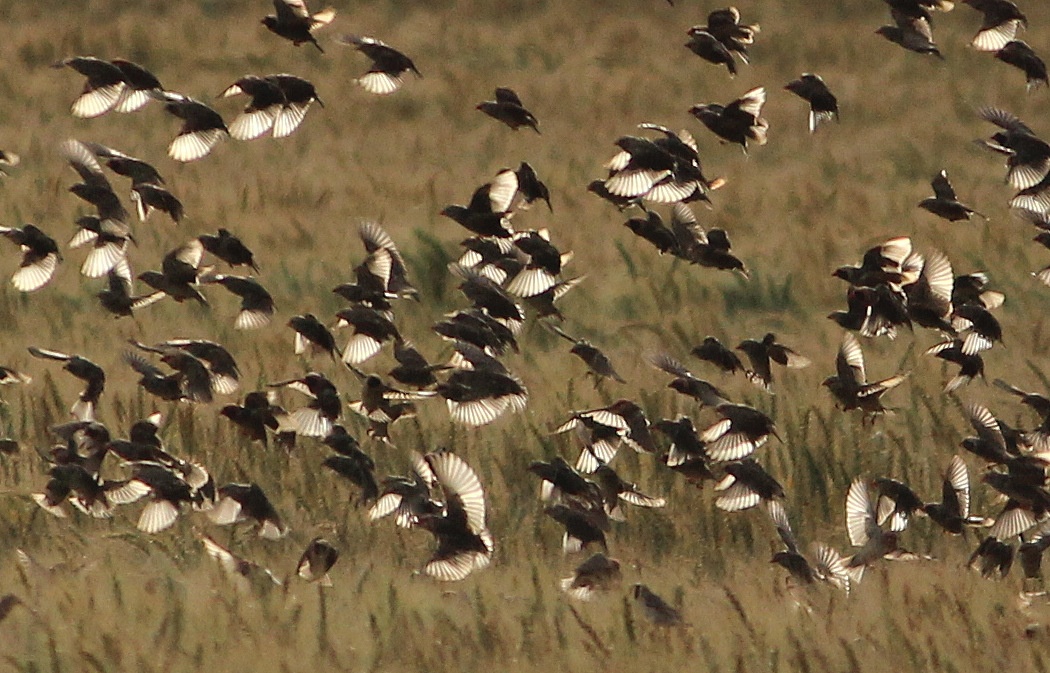 Intensive farming & an increase in cereal crop production throughout the African continent has resulted in an explosion in their numbers. According to some estimates Quelea populations have increased anywhere from 10 to 100 times since the 1970’s. There are few raptors able to make any impression on these flocks. We watch Rock Kestrels taking the odd straggler but their sheer numbers must be daunting. They return at sunset when they settle for the night to rest ready for yet another day.

Truly natures’ Beauty & the Beast  rolled into one.