A Getaway, Remote, Beautiful, Re-wilded, walk in the footprints of The Porcupines 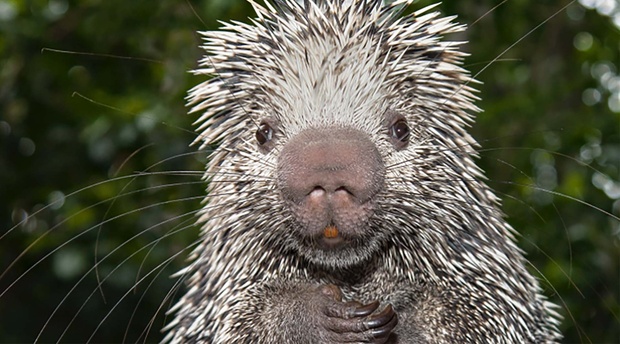 Today I followed the awesome footprints and paths made by some of our many Porcupines here at Spitskop. It was an AMAZING INTERESTING learning curve, how these beautiful gentle vegetarian creatures with little stumpy legs attack the steep rocky surface, coming all the way down......then going all the way back, in the dark hours of night, for they are night creatures.

Going to the Bee feeding water troughs to top up clean water and leave lovely juicy watermelon for the bees, suddenly Yodi started along a narrow little track, his nose to the ground and tail wagging. Intrigued, I followed,carefully placing my feet in this narrow little porcupine trail that started to snake upwards into the mountain. Now, unless you go up our beautiful ancient steps at the North-East side of the mountain, which gives easy access to the first plateau, its really difficult to simply "free climb" clamouring over rocks and bushes, very difficult and very tiring. NOT IF YOU FOLLOW A PORCUPINE TRAIL!

With their short little legs, they find the very easiest and most accessible routes to the layers and outcrops on Spitskop, what would take a serious climb takes.... ...not long, and then, follow in these pictures, look carefully, there is a narrow little trail leading on, and even closer, and then around the back, a beautifully camouflaged entrance to a deep burrow beneath the rock. 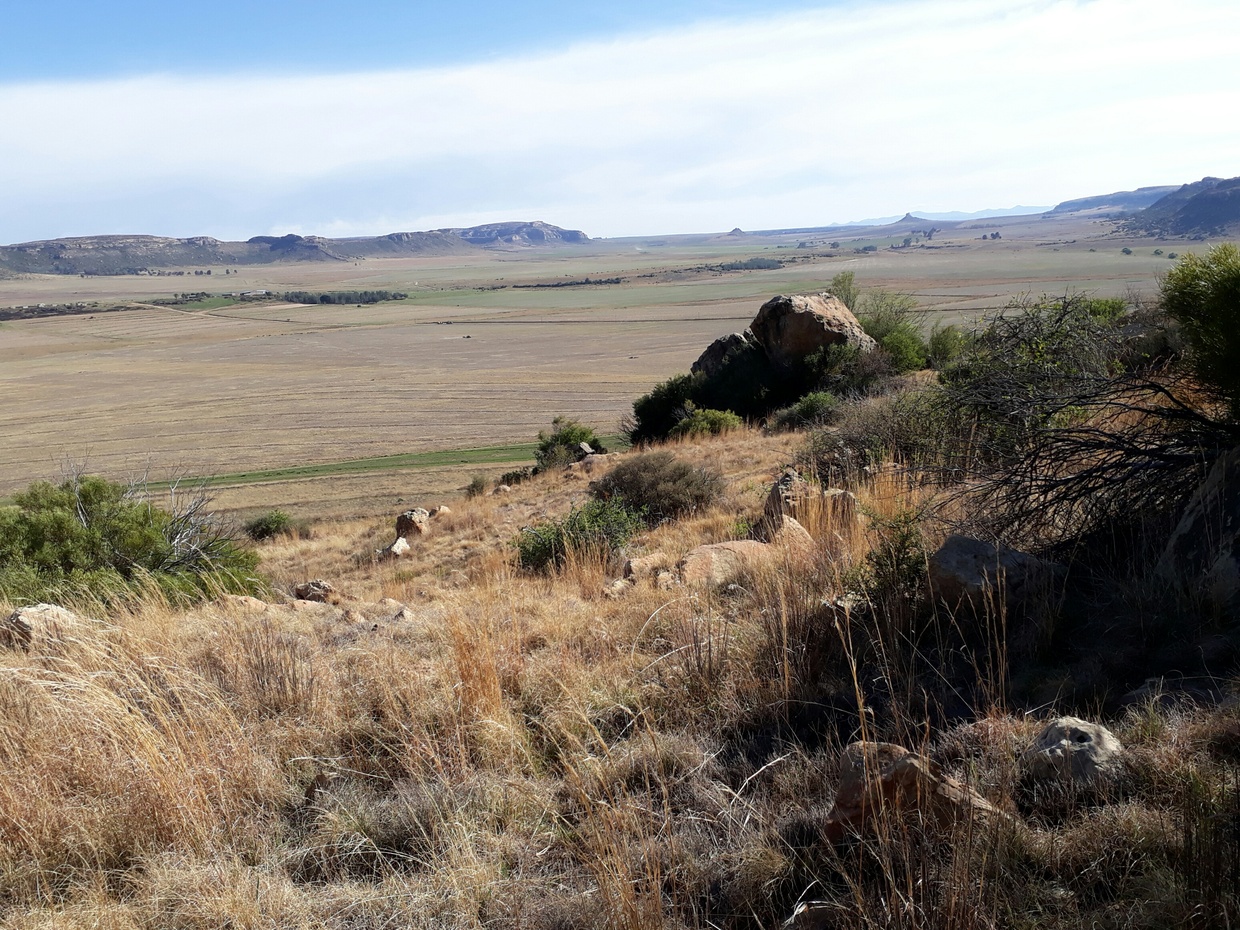 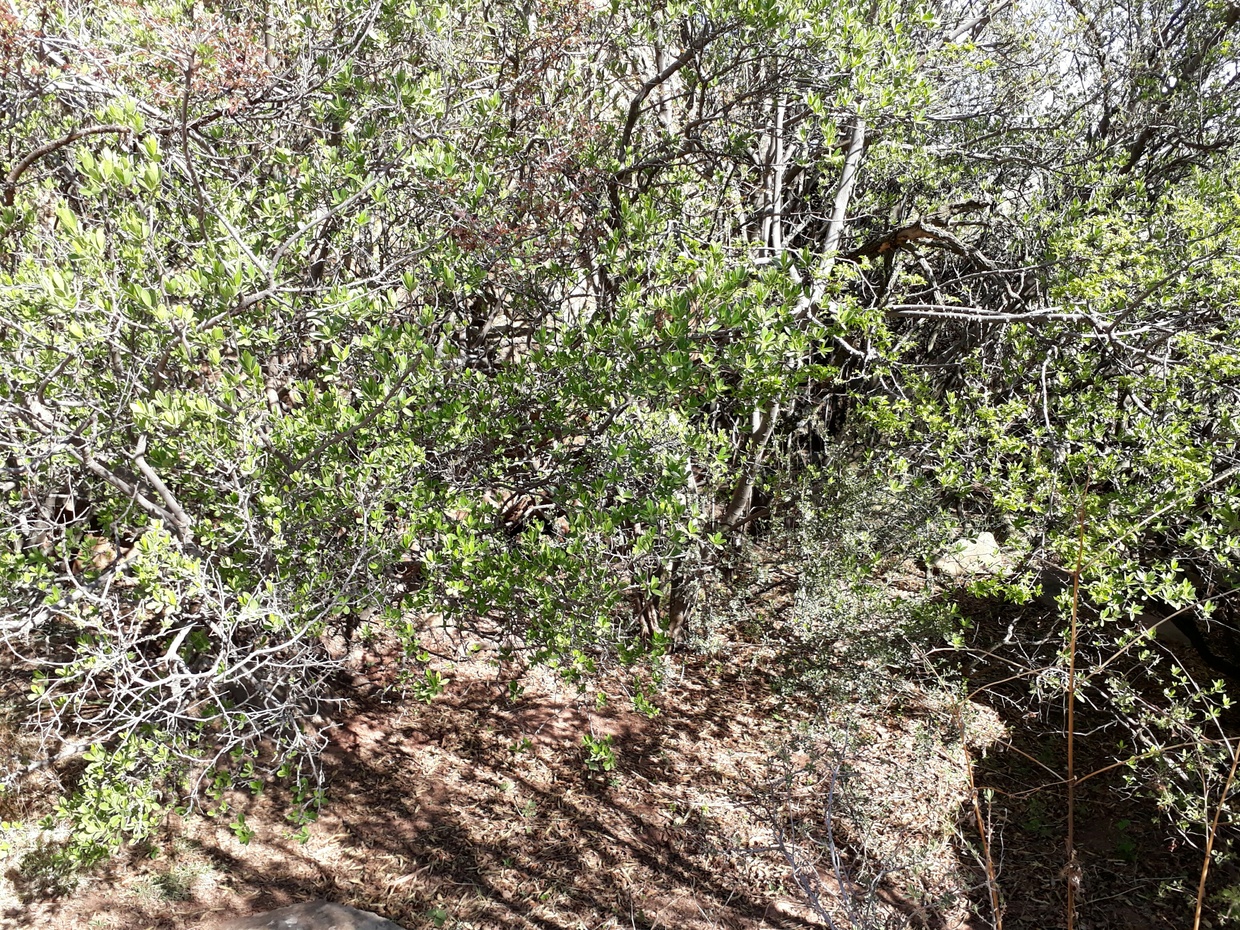 On hands and knees, well I was, not Yodi, we both peered in, and then very quietly and with deep respect for the Porcupine Slumbers, for we were sure we could hear faint  little snores, we backed off and moved away. The trails break away into yet more going this way and that, and we followed a small trail now leading downwards, quietly with great respect for sleeping Porcupines, and there, behind a small Cabbage Tree was yet another deep burrow, with footprints leading up to and then disappearing into the burrow. Not sure about the blue light, maybe a Porcupine Guardian Angel at work. :-) 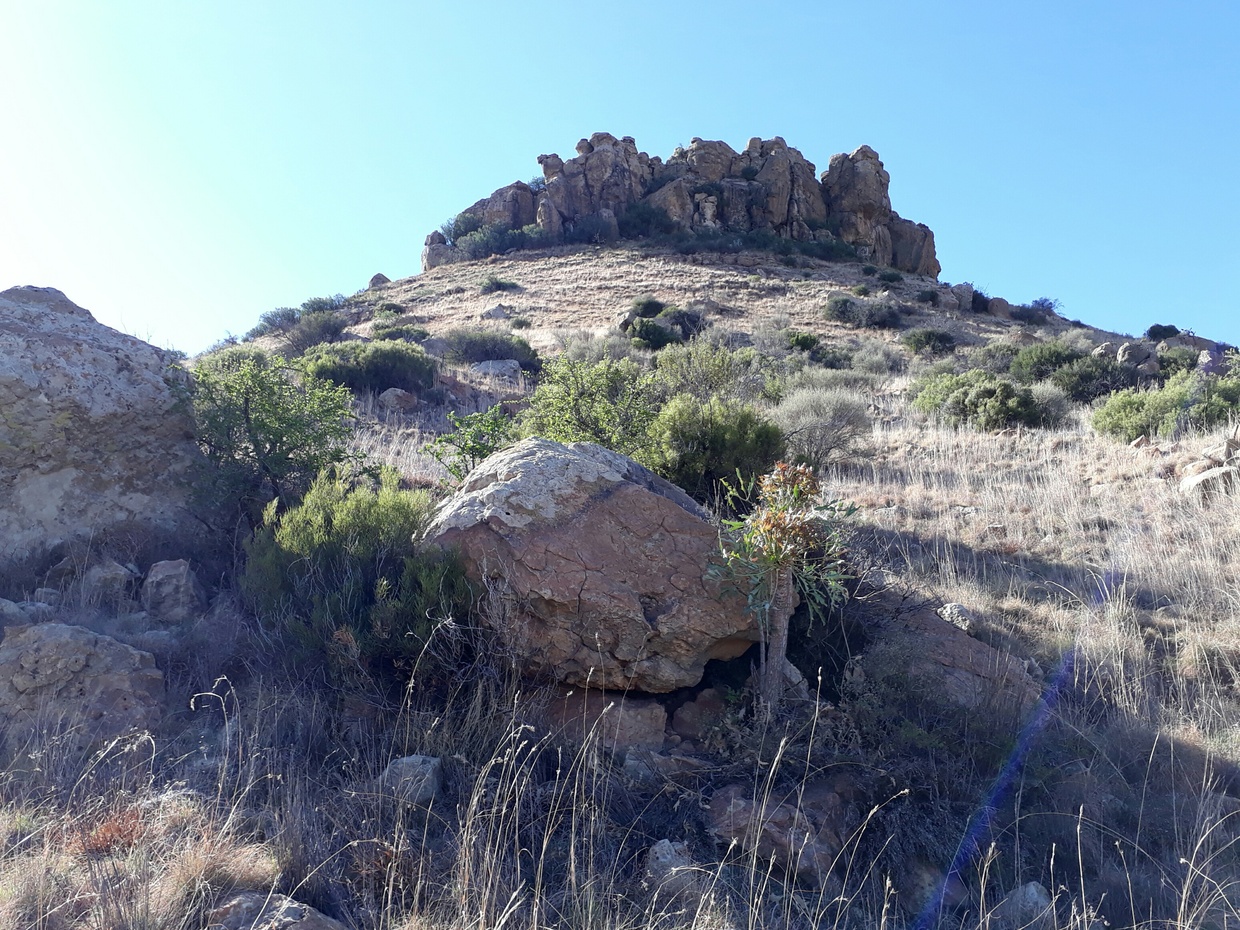 After a little rest on a flat rock with awesome views, we followed yet another breakaway trail, this went over some rocky ground, but they absolutely found the easiest and most accessible way around, then the trail led under a huge rock,and into another burrow where we quietly peered around, with reverence and respect, and felt sure, if we could hear properly, more little tiny snores could be heard. 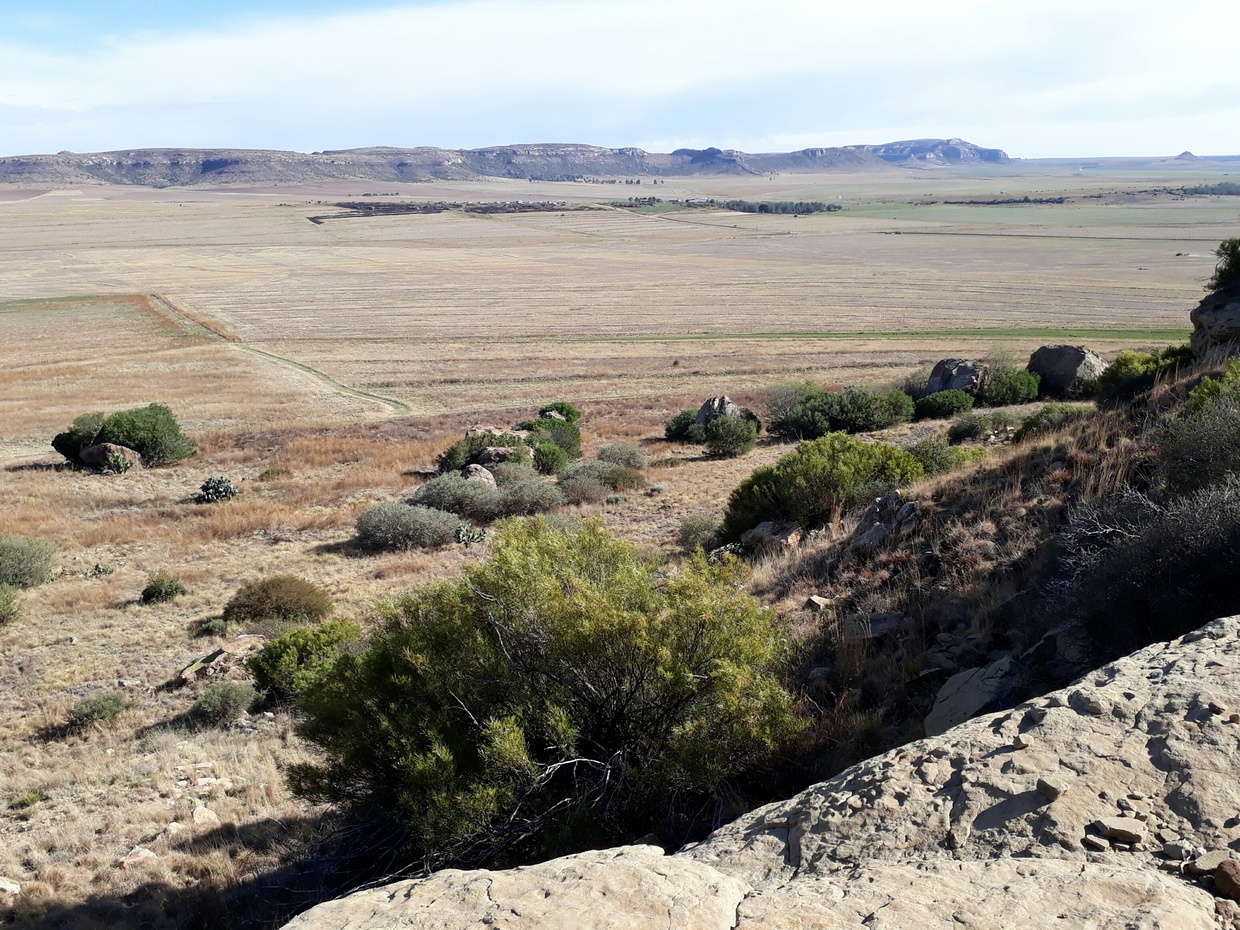 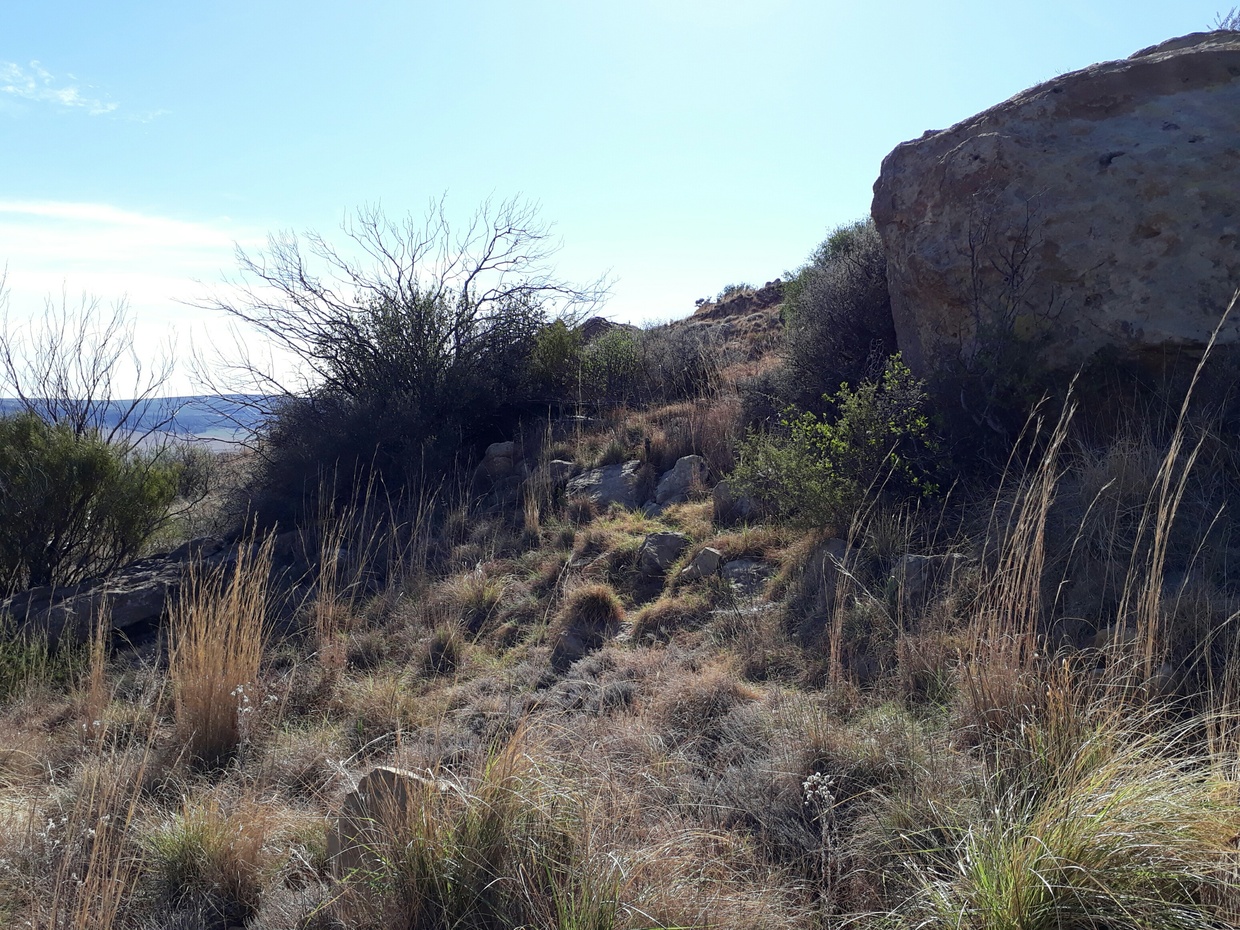 Blown away by this morning of Porcupine Trailing, Yodi and I headed for the trail from Josephs Steps to the Look Out, but on the way came across this the mother of all burrows, under a massive rock, little path leading up to and disappearing into the depths below the rock. 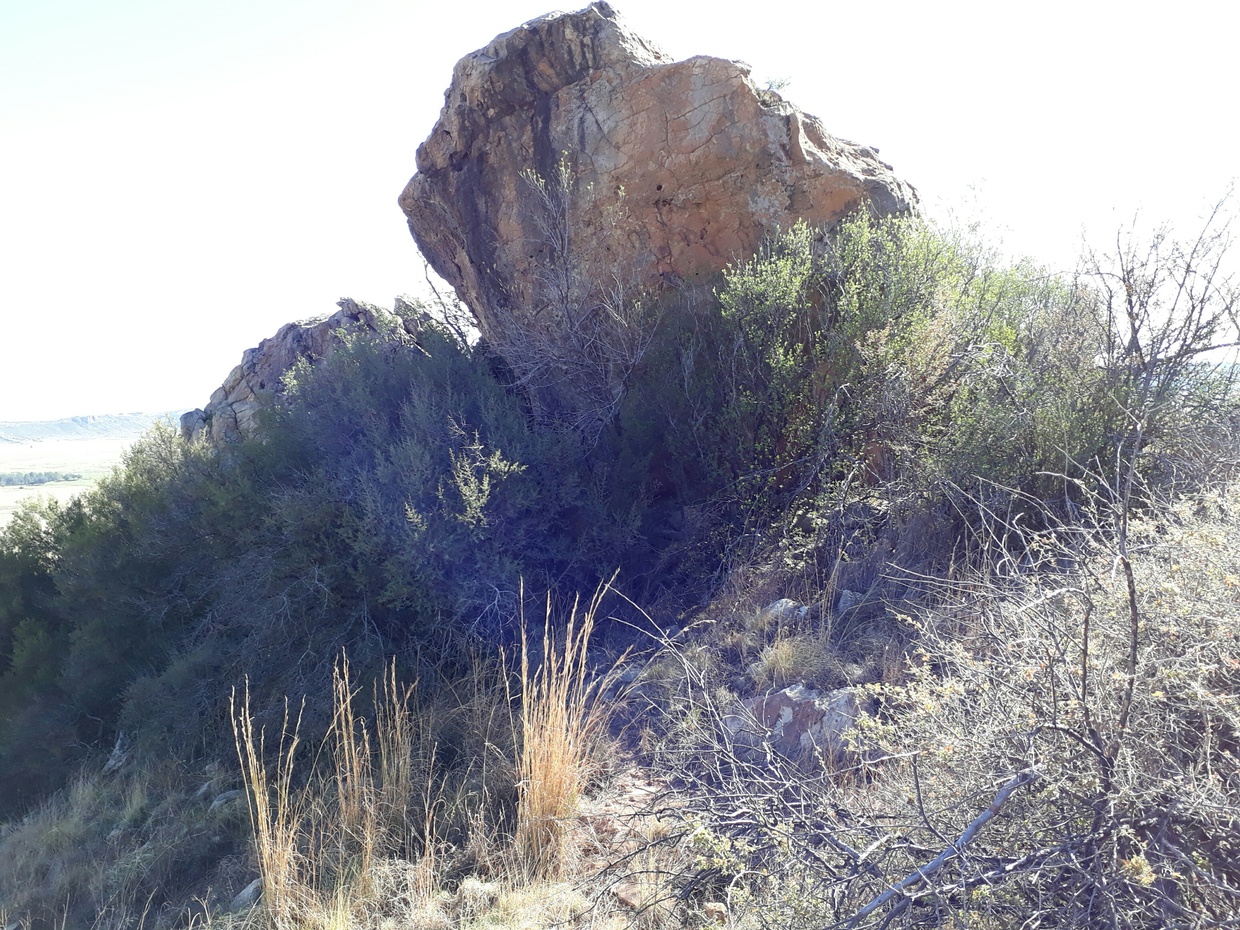 Another short rest at the beautiful Look Out, for we had been so fascinated, we had spent most of the morning in the mountain following porcupine trails. A quiet moment while we sat and gazed at the magnificent views, East, South, North, in the West the massive rack faces at the summit of the mountain. Thank goodness for cell phones, we asked Allen to come collect us at Josephs Steps, hot and tired and thirsty but in absolute awe of these resilient gentle creatures and those amazing incredible Porcupine Trails. 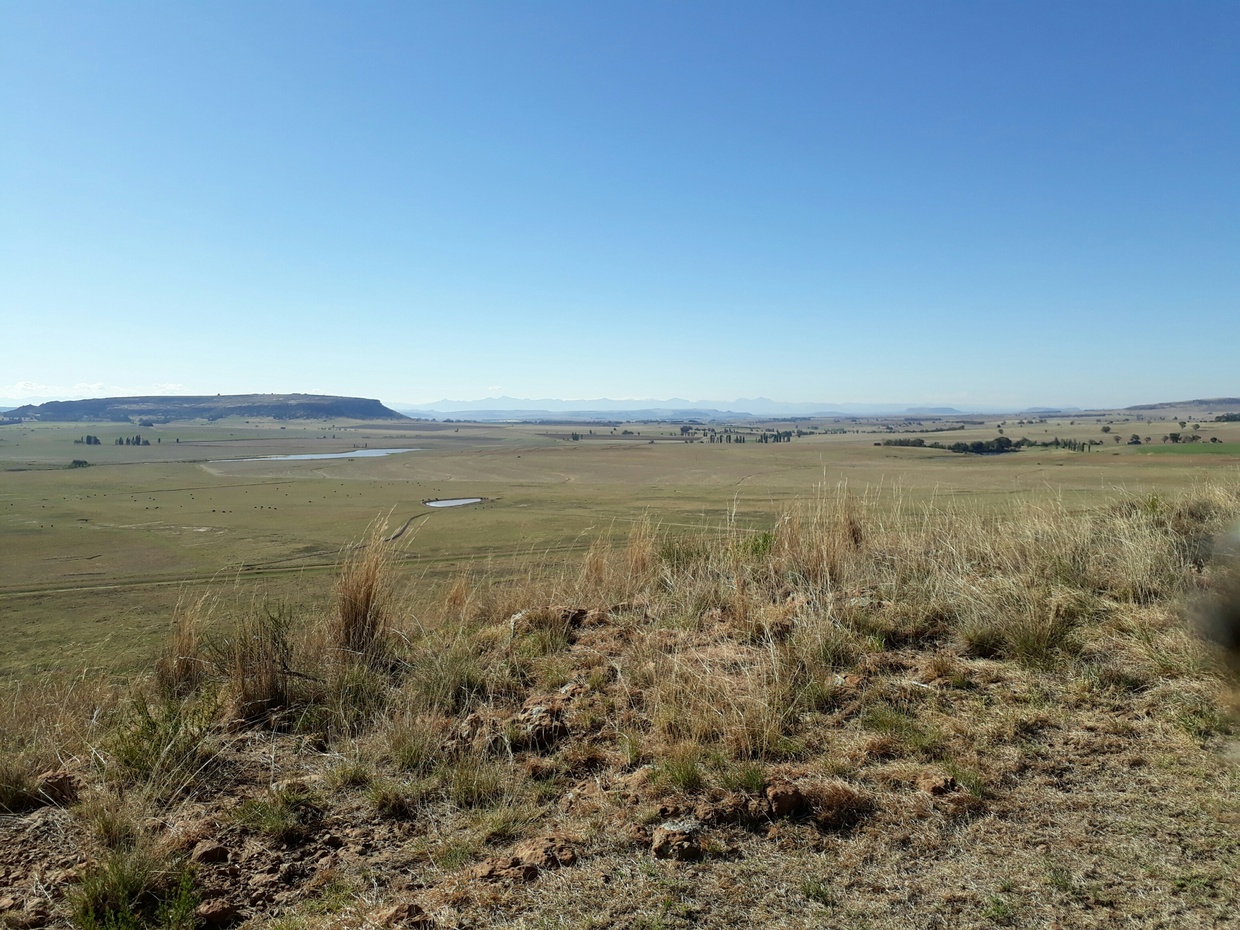 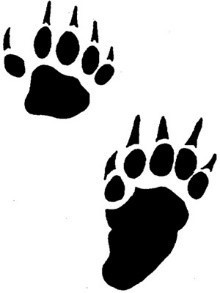