Making Power Lines Safe For Birds Of Prey - An Initiative in South Africa.

After the heartbreak of the electrocution of one of our resident Jackal Buzzards, Allen worked with The Endangered Wildlife Trust and Eskom ( Electricity Supply Commission) who have a working group that investigates such happenings and wherever possible take remedial steps to prevent further fatalities/injuries.

In early March 2015 we were dismayed to find that an adult Jackal Buzzard had been electrocuted by contact with an Eskom (Electricity Supply Commission) pole here at Spitskop. We believe it was one of our resident birds which had recently bred and we were getting daily sightings of the interaction between parents and youngster. Amohela ho Spitskop is a  registered conservancy and sanctuary, and Allen decided something needed to be done to prevent such fatalities due to the dangers posed by the Eskom lines, as there had already been HERON, STORK and RAPTOR fatalities caused by collisions with lines, both injury and  electrocution. Contact was made with the Endangered Wildlife Trust (EWT) in Johannesburg and we learnt that they and Eskom have a working group that investigates such happenings, and wherever possible take remedial steps to prevent further fatalities/injuries.Our application was sent off and in November of 2015 an Eskom team arrived to start work.  Deflectors were fitted to the power lines and rubber shrouds fitted to the conductors at the Tee poles. 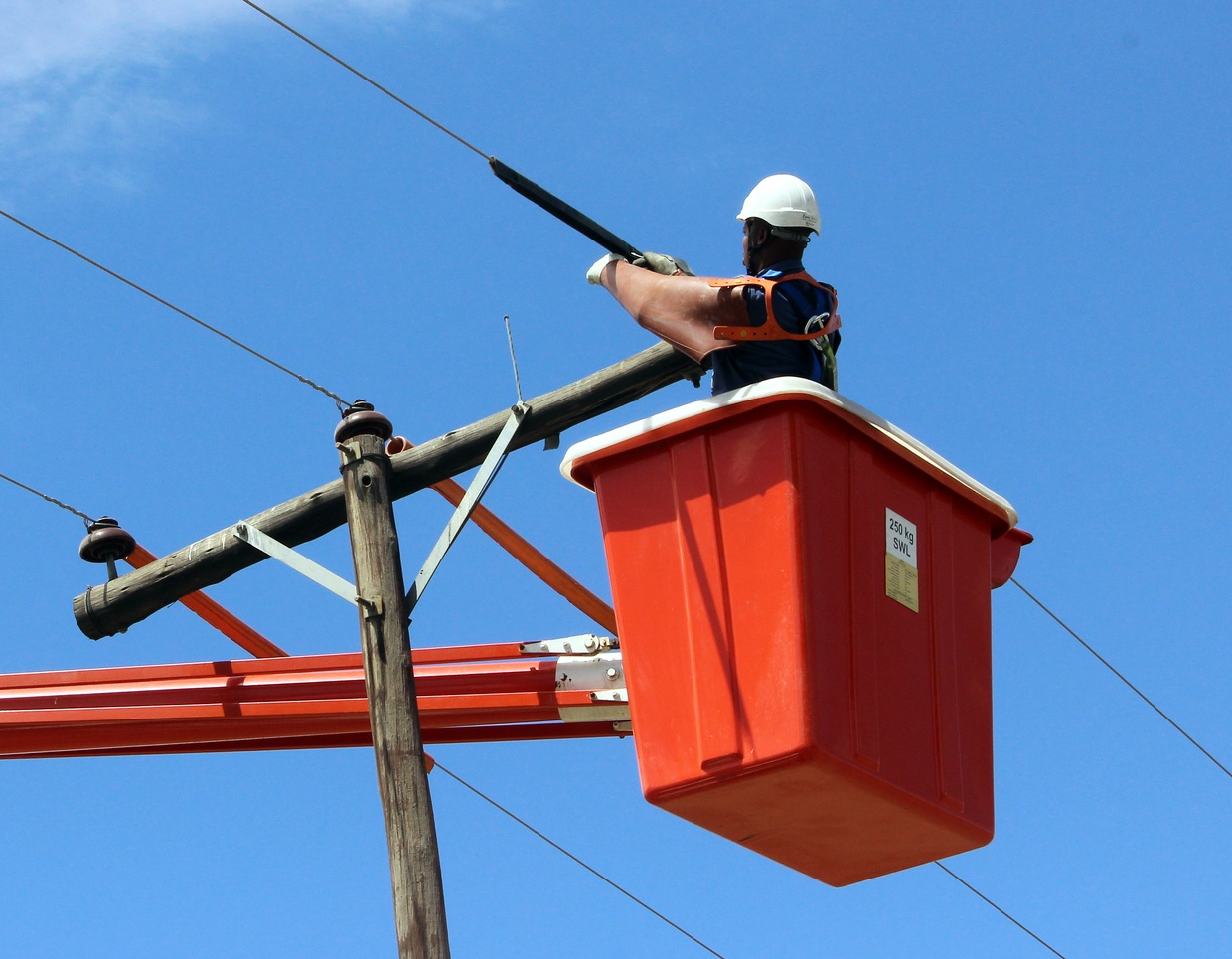 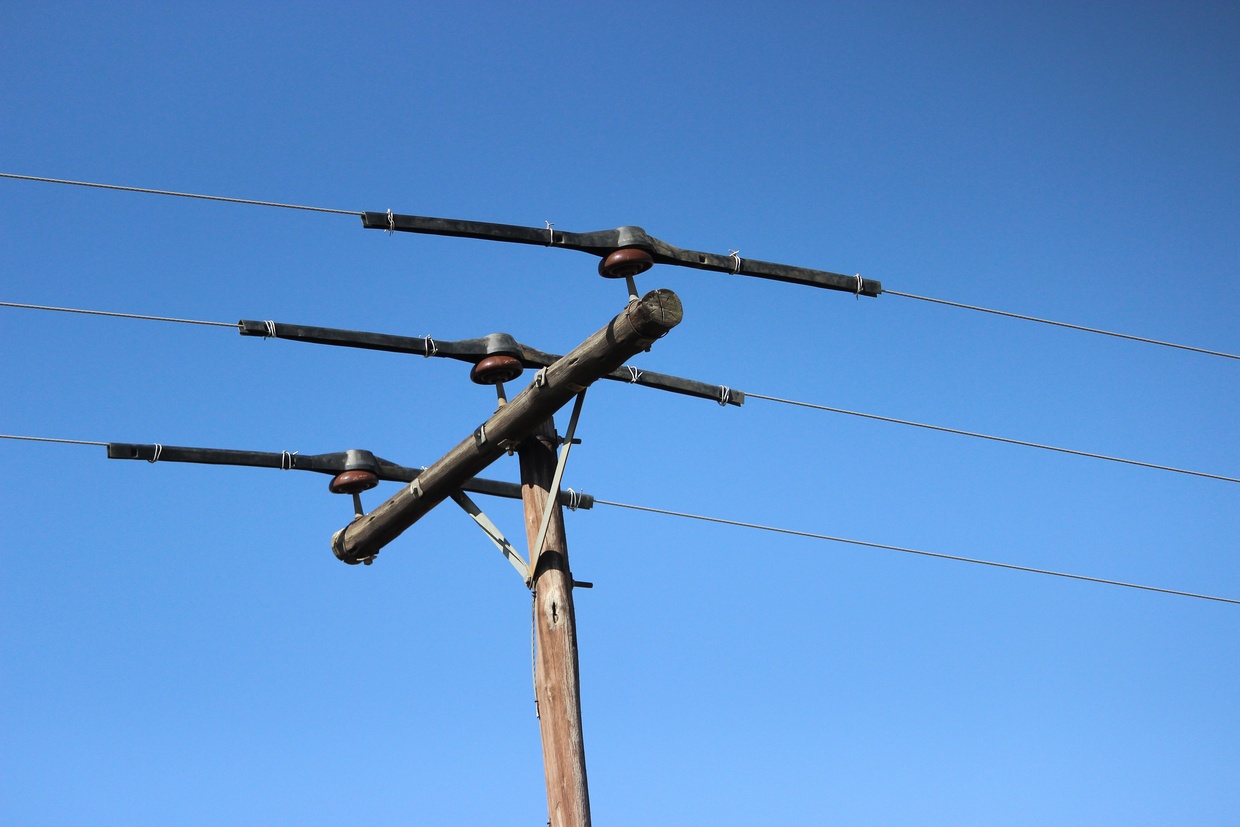 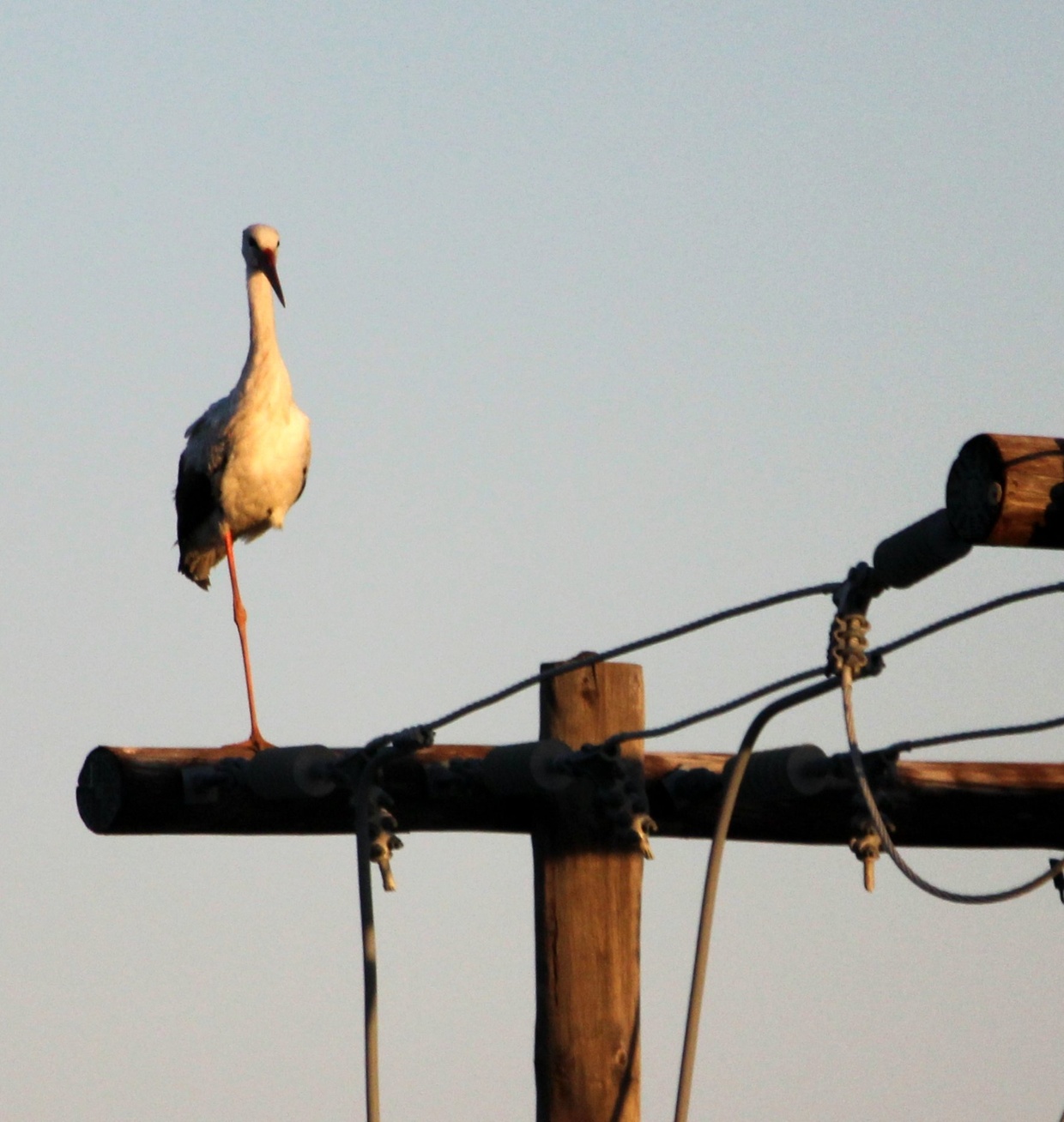 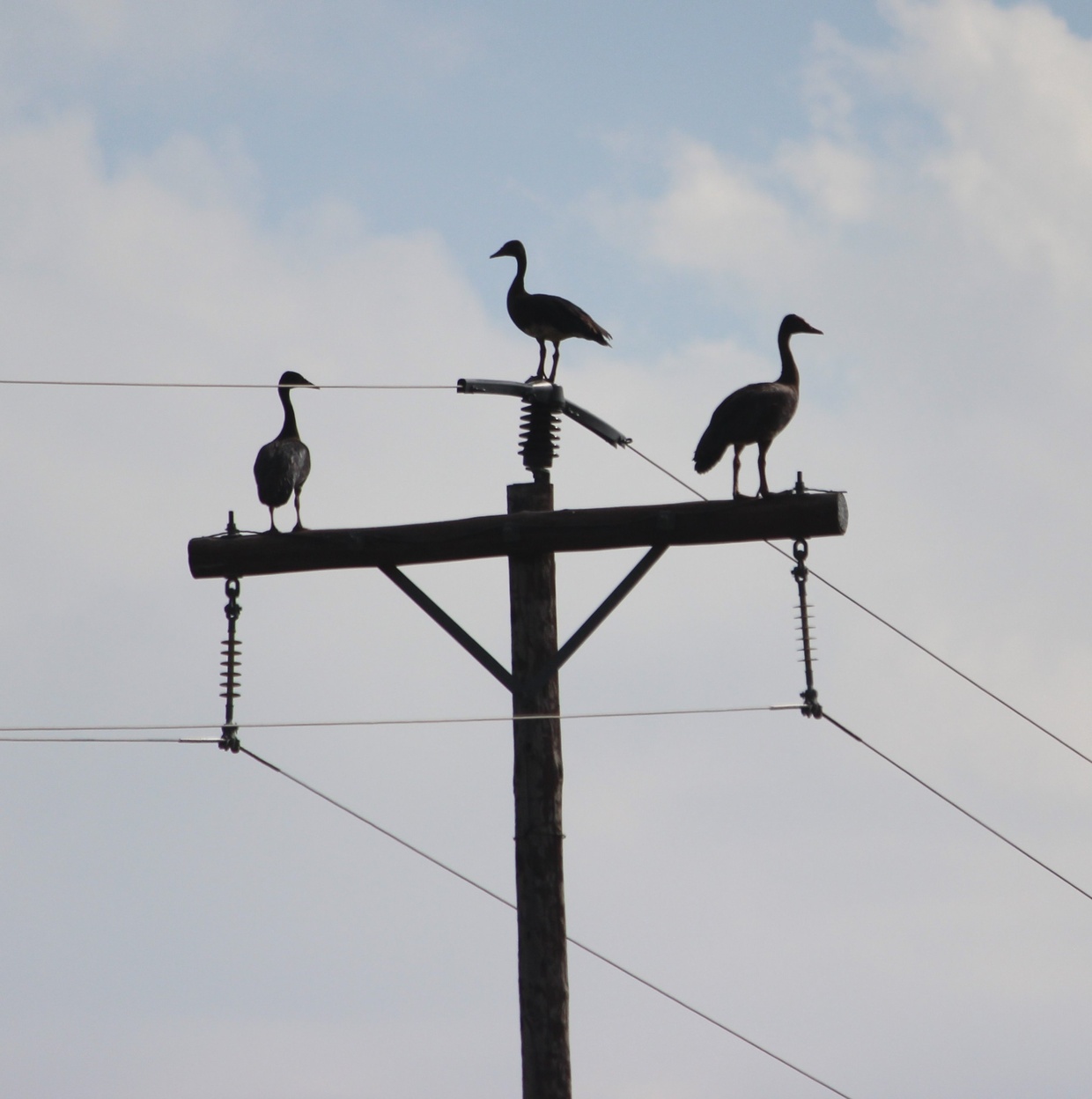 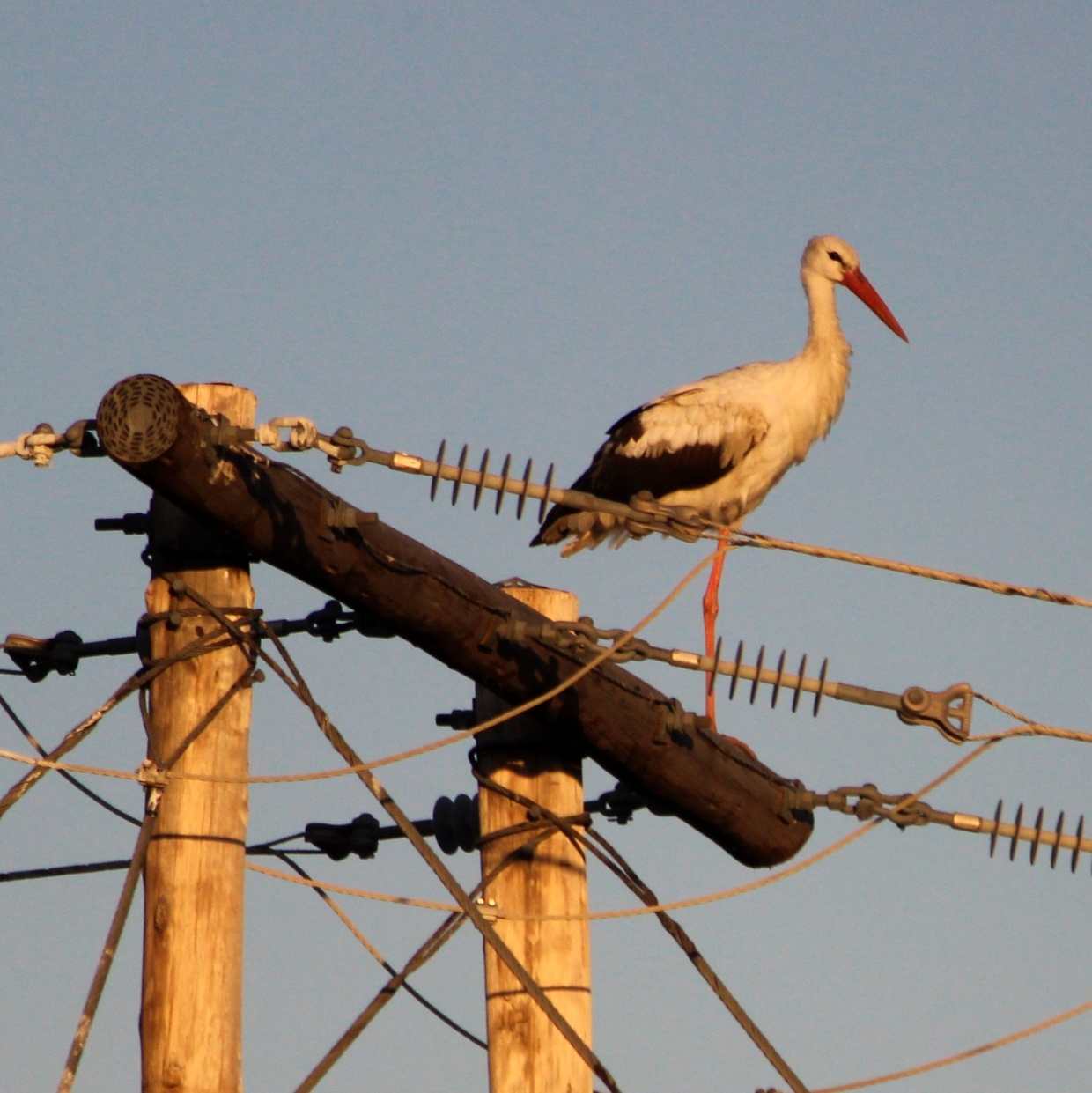 Over the next 3 months Eskom teams made periodic visits to continue the installation of deflectors and we were delighted to find they had also decided to change the dangerous Tee poles to a safer configuration. This entailed removing the top cross member and installing new pieces to most of the poles on our line. 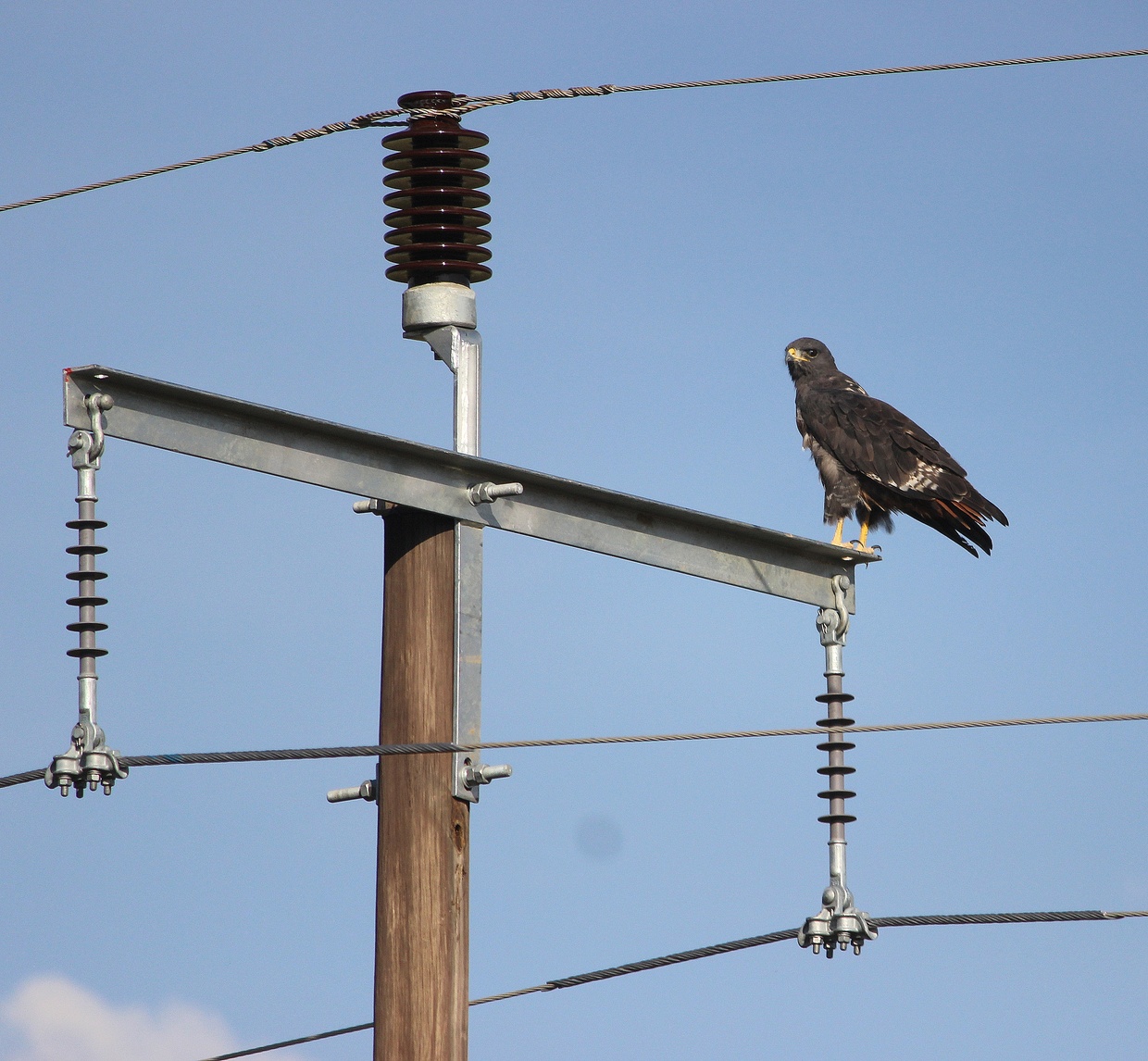 The poles where the original fatality had occurred were raised to the height of the power lines to prevent any likelihood of another incident. We now have just 4 spans left for deflectors, and as soon as Eskom has more stocks they will return and will thus have done a complete refurb of our farm powerlines and poles. This has been a complete success with no further injuries or fatalities to any birds. 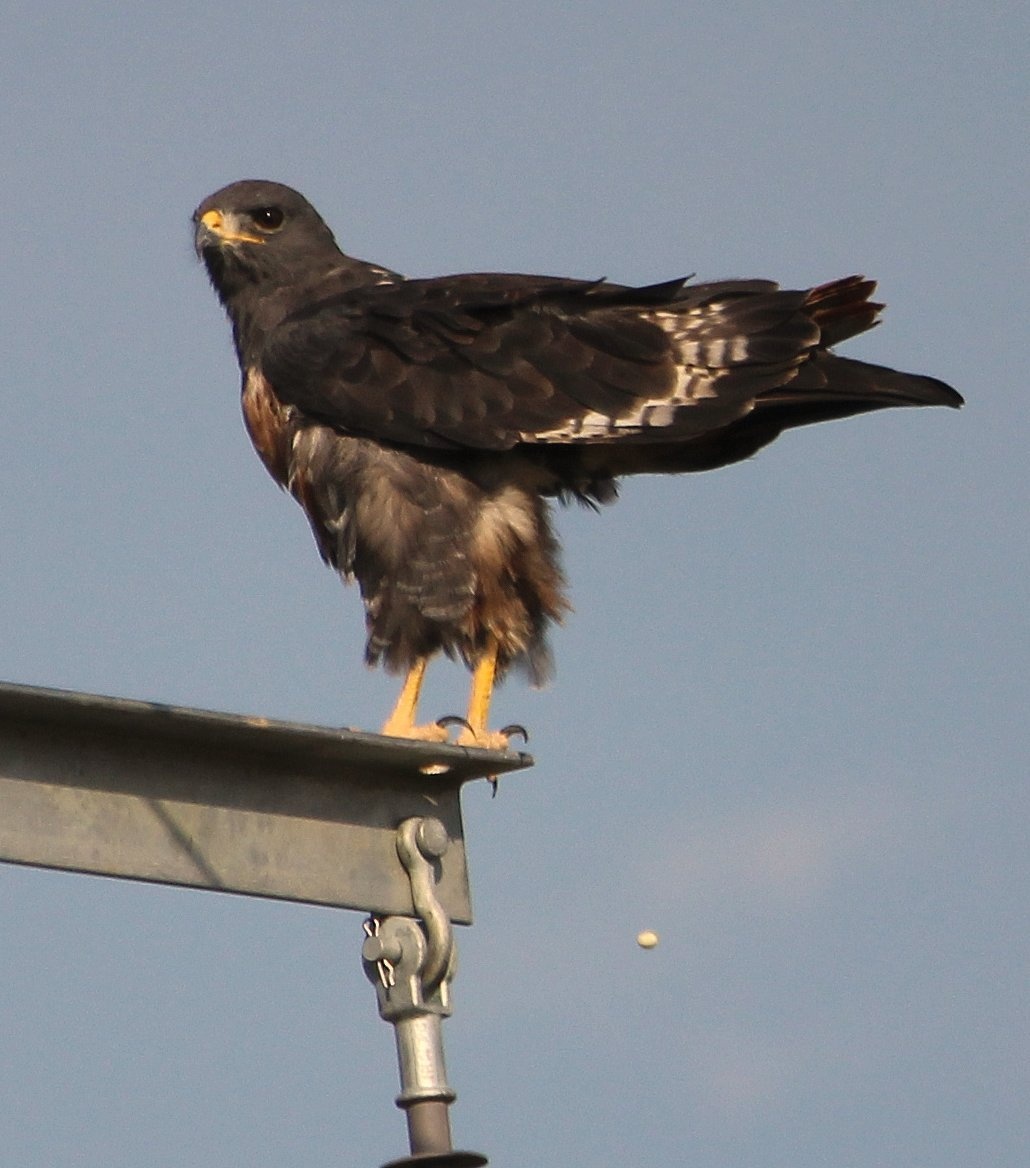 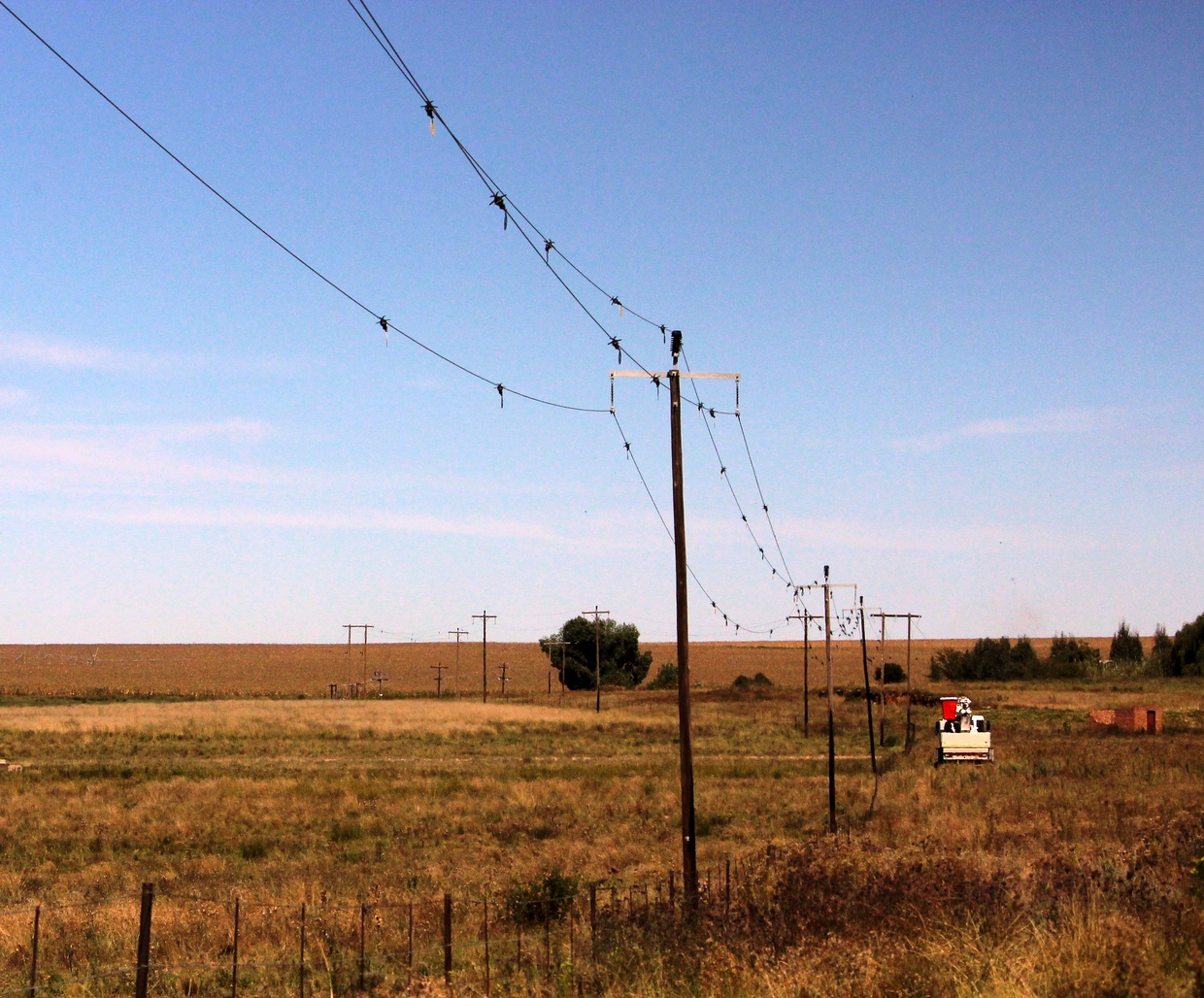